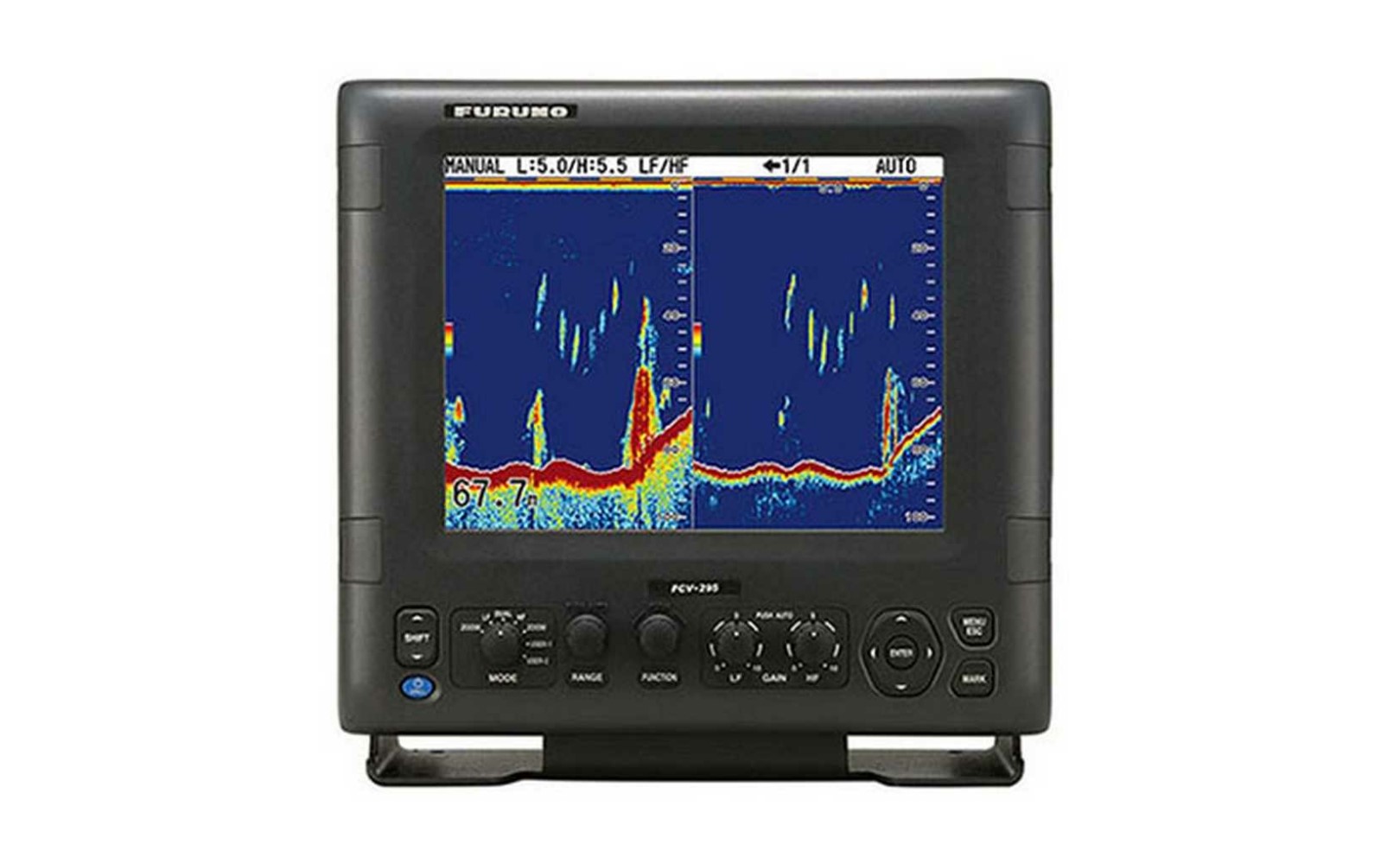 A History Of Fishfinders & Marine Sonars

The activity, hobby, and even industry of fishing has been around for millennia all around the world. However, for thousands of years, fishermen and anglers needed to depend on luck or their eyesight to uncover the best catches.

Today’s fishermen (whether casual or commercial) don’t have to struggle with these rudimentary tracking methods to come away with a catch of the day – and it’s all thanks to fishfinders.

Sometimes also referred to as echo sounders, fishfinders are a type of marine sonar specifically designed to detect schools of fish below and around a boat or ship. This piece of equipment has greatly revolutionised the fishing industry – and it hasn’t even been around for a century yet!

Opinions on who created the first fishfinder tend to be split between two camps.

As early as 1948, Kiyotaka Furuno (co-founder of the renowned electronics brand Furuno) began to commercialise the world’s first fishfinding device: the Furuno Fish Finder. The device did not use sonar but rather worked by detecting bubbles in the water. It was also targeted at commercial vessels, rather than recreational or non-commercial usage.

In 1957, Lowrance Marine & Fishing Electronics released the Fish Lo-K-Tor, the first fishfinder targeted at recreational fishermen. While sonar technology made it more reliable than Furuno’s version, the Fish Lo-K-Tor worked best on smooth bottoms such as sandbars, and debris such as shell, sand, or gravel could interfere with its accuracy. The Fish Lo-K-Tor also required anglers to manually adjust the gain function, making it prone to human error.

The Furuno Fish Finder and Lowrance Fish Lo-K-Tor were only the start, and other companies began to manufacture fishfinders and echo sounders throughout the 1960s to 1990s. One such company was Humminbird, which introduced the Humminbird Super Sixty fishfinder in 1975. The Super Sixty was the first waterproof depth sounder ever, and remains one of the most commercially successful fishfinders today.

Humminbird’s later products in the 1980s and 1990s included the LCR series (the first LCD fishfinders) and the LCR 4ID (which had a two-colour display that showed the fish in red for easier visibility), both of which pushed fishfinding technology forward and emphasised user-friendly design.

Since the dawn of the 21st century and the refinement of sonar technology, fishfinders and echo sounders have undergone massive improvements – making them unrecognisable compared to Furuno and Lowrance’s earliest efforts.

Humminbird was at the forefront of this wave once again, with the launch of Side Imaging technology in 2005. This widened the visual scope of what a fisherman could see from his vessel, creating a faithful and more detail-oriented representation of the watery ‘world’ underneath the boat rather than just a vertical interpretation.

In 2009 Lowrance followed up with the StructureScan, which could produce high-resolution 3D scans of underwater terrain and fish-holding structures, with views up to 600 feet on each side of a vessel. Humminbird’s 2012 release of 360 Imaging (an improvement of Side Imaging) only enhanced this feature further, with a full 360-degree view around all sides of a vessel.

Garmin’s 2015 Panoptix changed the game by merging an instant feedback transducer with GPS in the Garmin SideVü. This allowed fishermen to watch, observe, and track their fish in real time, and the inclusion of GPS also enhanced their tracking capabilities.

Since then, companies have continued to push the boundaries of sonar innovation even further. Recreational and commercial fishermen today have a wide variety of fishfinder companies to choose from, each of which has its unique take on echo sounding technology and additional features to boot.

Looking to buy a fishfinder or echo sounder for your ship? Look no further than Tecomart. We have been a trusted and reliable supplier of marine navigation equipment in the region for decades. Find and buy marine and boat radars for sale, transducers, multifunction displays, and more on our online shopping platform.

Everything You Need to Know About GMDSS

Communication is vital in marine travels, whether you’re travelling short or long distance. It becomes even more important when navigating through the open sea so that your vessel can avoid hazards and collisions. However there are times when unfortunate circumstances...

END_OF_DOCUMENT_TOKEN_TO_BE_REPLACED

Discover the History of Marine Radar and Its Evolution

A marine radar is a valuable piece of equipment for any sea vessel. Over the years, its technology has also evolved to better ensure the safety of seafarers as they navigate through vast waters. But what really is a marine radar and how did this helpful piece of...

END_OF_DOCUMENT_TOKEN_TO_BE_REPLACED

Is A Two-Way Radio Repeater Essential For My Marine Vessel?

END_OF_DOCUMENT_TOKEN_TO_BE_REPLACED

NAVTEX (sometimes styled as Navtex or NavText) stands for “Navigational Telex” and is an internationally used marine communication system for receiving maritime safety messages over a narrow band telex-type system.  Some NAVTEX receivers are capable of...

END_OF_DOCUMENT_TOKEN_TO_BE_REPLACED 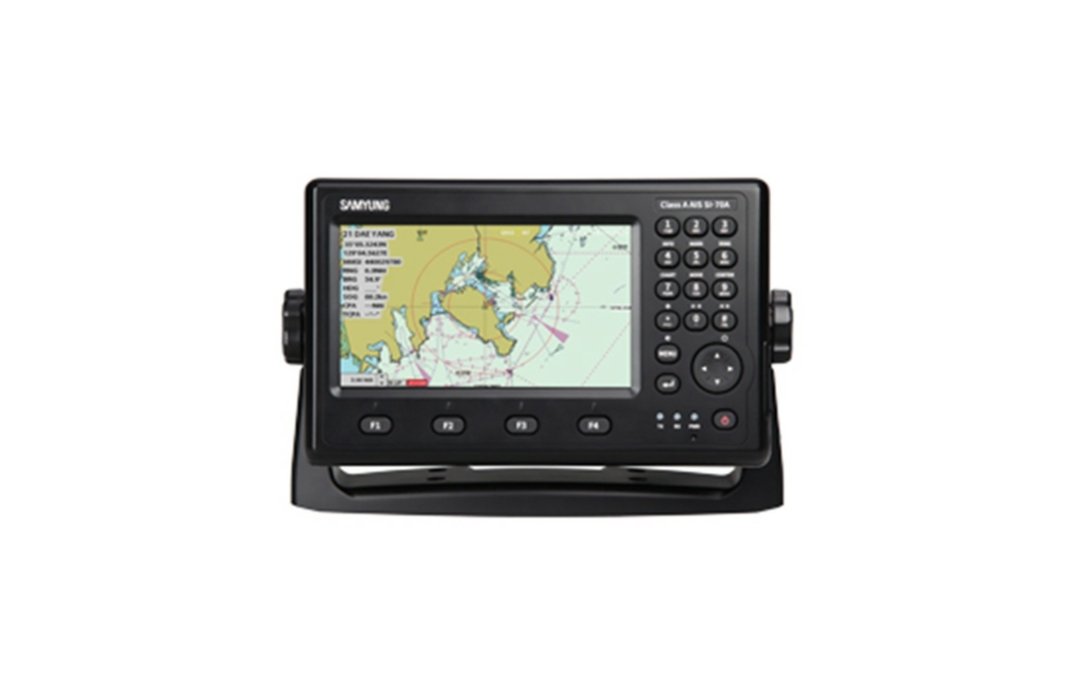 Get to Know the Different AIS Transponder Classes

Automatic identification systems (AIS) help ships around the world identify each other and exchange information when they are out on the sea. They help those on board plan out and decide their course of action when navigating through a large body of water.  These...

END_OF_DOCUMENT_TOKEN_TO_BE_REPLACED 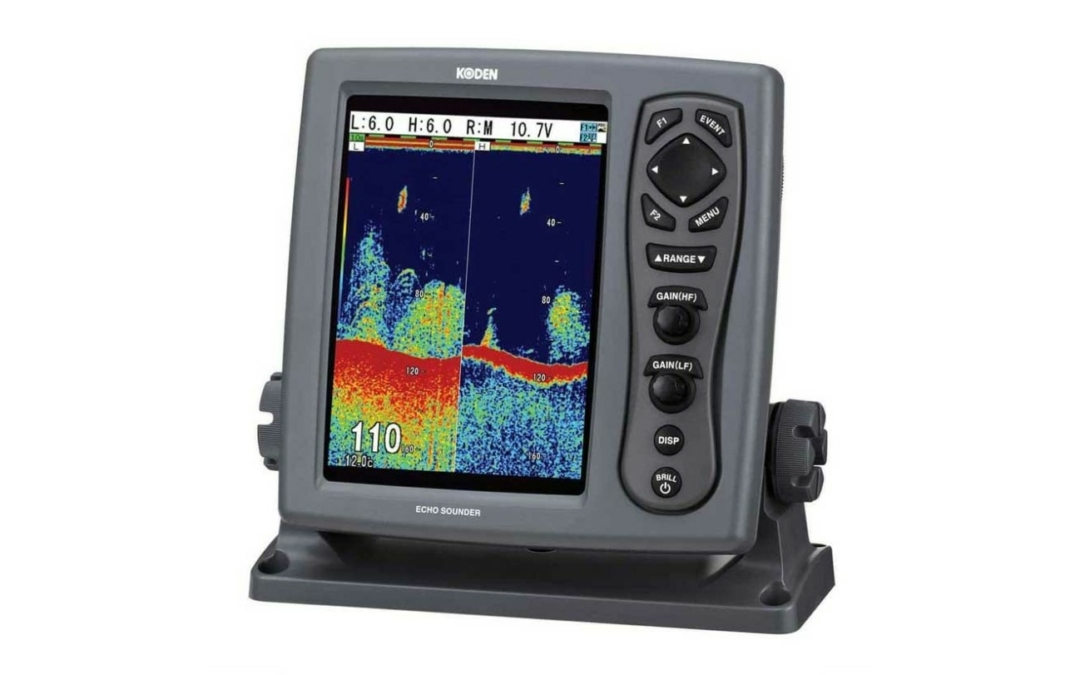 How to Know if You Need to Replace Your Fish Finder

Your marine navigation equipment is supposed to help you when you set sail and achieve your intended goals. But when you’re not equipped with the latest technology, you could be at a disadvantage out there in the sea. If the echo sounder or fishfinder you have been...